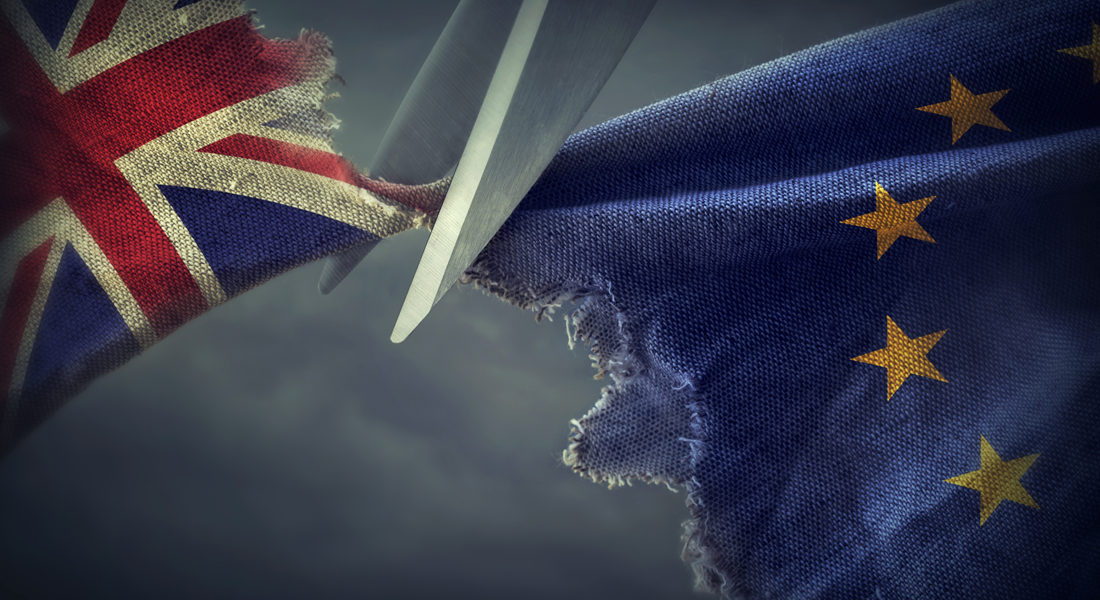 The UK’s vote to exit the European Union could have many implications for the cleaning industry supply chain. After all, many health and safety laws, labelling and classification systems are intrinsically linked with European regulations. Jangro Chief Executive Officer Joanne Gilliard calls for a common-sense approach to navigating the road ahead.

The UK government published its plans to introduce a Great Repeal Bill to help smooth the process of leaving the European Union, and create an orderly transition. Its white paper, Legislating for the United Kingdom’s withdrawal from the European Union, explains that the Government’s overall approach is to convert the body of existing EU law into domestic law, after which Parliament and UK legislators will decide which elements to keep, amend or repeal once the UK has left the EU.

This ensures that, in general, the same rules and laws will apply after the UK leaves the EU as they did before. However, the white paper makes clear that this shift is also an opportunity to update legislation where needed, further down the line. For now, the government’s approach is not to make any major policy changes under the Repeal Bill, but allow Parliament an opportunity to debate our future approach and give effect to that through separate bills. It says that new legislation will be required to implement new policies or institutional arrangements that go beyond replicating current EU arrangements in UK law.

There are, of course, currently clear health and safety rules in place for the cleaning sector, including the Control of Substances Hazardous to Health (COSHH) legislation which deals with exposure to hazardous substances in the workplace. The Health and Safety Executive has worked hard over the years to make this and other interrelating rules – including the Regulation on the Registration, Evaluation, Authorisation and Restriction of Chemicals (REACH) and the Regulation on Classification, Labelling and Packaging of Substances and Mixtures (CLP) – more comprehensible and efficient to implement.

There is no doubt that Brexit will eventually have some impact on our health and safety laws, but the scope of this impact is still unknown. COSHH came into force in the UK in 1988, but has on a number of occasions been revised to come into line with European directives, the most recent of which was in 2002. The majority of chemicals used in the cleaning industry are not dangerous if they are handled properly, and if users are correctly trained as to what to do if something goes wrong, such as a spillage. COSHH deals with protecting operatives from the risks of working with hazardous substances so as not to endanger themselves or anyone else.

Another important health & safety law highly relevant to the cleaning industry is the 2009 CLP regulation, dealing with classification, labelling and packaging of substances and mixtures. This law deals with the general classifications of the chemical formulations, including the appropriate pictograms and safety precautions shown on product labels.  Whilst it is an EU regulation, CLP is derived from the broader UN Globally Harmonised System (GHS) and as such the UK is highly unlikely to drift far from the key legislative elements of this irrespective of EU relations.

The existing regulations have brought standardisation to health and safety in the cleaning industry, and have helped shape the training landscape too. But over the long-term, the UK’s changing relationship with the EU will inevitably lead to an evolution in our regulatory environment. It is crucial that a level playing field is maintained, and that the UK’s laws are in-line with European and international standards, either as equivalents or, ideally, as examples of the most up-to-date best practice.

With change comes opportunity, and while any updates to our health and safety legislation are likely to happen many years down the line, it is important to consider what could be achieved. A report from independent employers’ organisation the Confederation of British Industry said that some businesses saw opportunities for risk-based reform of what are today hazard-based regulations in the long-term, for instance. Brexit gives the UK government the chance to review the laws that are currently in place, and gives the cleaning industry a chance to inform and shape the debate.

What must be avoided is the cleaning industry supply chain facing multiple sets of requirements. Companies in the UK that wish to trade in the EU will need to continue to adhere to EU product safety directives and health and safety laws. While the existing laws have been incredibly worthwhile when it comes to protecting workers and the environment from exposure to hazardous substances, they have also been expensive and time consuming to implement. Any updates to existing health and safety laws must maintain high standards, but should be streamlined to minimise the cost burden, and factor in a suitable transitionary period for businesses to adapt.

Health and safety is vital

Limiting workers’ exposure to substances that could harm them is vitally important, that’s why here at Jangro we ensure all product data complies with existing laws, a myriad of risk assessments have been developed and we provide training programmes via the Jangro Learning Management Solution (LMS) and best practice guides to help users clean safely and efficiently. Whatever happens, health and safety must stay at the forefront of training and development in the cleaning industry – making sure workers’ exposure to hazards and risks is limited is a crucial part of doing good business. Each aspect of existing health and safety law should be reviewed on its merits and cutting-edge best practice, not based on where it originated.